The ultimate battle between the criminals from The Hague. How well can you keep an eye on your opponents? And are you also outsmarting them by using various cunning tricks? Who will win this battle and get the biggest loot ever? Compete in this GPS tour city games shoot out, but hurry! The clock keeps ticking and before you know it you're too late!

How does city games shoot out work?

Shootout is played using tablets on which you can see the opponents walking around. You can also perform various actions via this tablet. Ultimately, it's about making as much money as possible for your team within the time.

You can earn money by blowing up safes, for example. But for that you need dynamite. So make sure you collect enough of this as well. But besides your team and your opponents, there are other virtual players in the game. Be especially careful of the police, because they can ask you for money just like that.

The game lasts about 2 hours and the winning team will receive a prize. Enter the battle and make sure you outsmart the opponents! Do you dare to play this game?

Put together your package yourself!

From € 20.00
The Shoot out game is perfect for company outings. But a company outing is of course not possible without a super cozy drink!

For after the end of your activity, we have special drinks and/or drinks packages! Of course you can also dine here or have a nice BBQ.

Inquire about the possibilities!

The program can be put together yourself

Our way of working 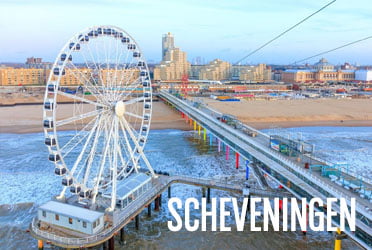 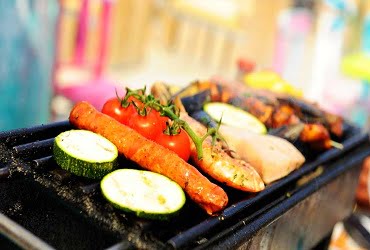 Play the exciting city game with Augmented Reality! With an iPad in your hand you will tour the city. Be surprised by the assignments that pop up in different places.
Blokarting
November 22 2021

Sail over the beach, play the wind and whiz over the beach at full speed. Adrenaline & spectacle guaranteed
Colonel Wuyts
November 22 2021

Of course you don't do this every day. Relaxed atmosphere!
"Play the exciting city game with Augmented Reality! With an iPad in your hand, you can tour the city. Be surprised by the assignments that pop up in different places."

A selection of our clientele